I recently had the chance to spend four days in the ancient city of Girona. Nestled in the Northern region of Catalonia about an hour away from Barcelona, Girona represents an alternative to the rapid and modernised face of Spain.

The stunning 9th century AD walled fortification illustrates an independent lineage which runs through the people and the place, something which is alive today in the latest political fractures like the Catalan independence movement. The air is filled with a quietened revolutionary tension, as almost all of the beautiful facades in the old town brandish yellow ribbons and flags in solidarity with the Catalan people.

Despite this backdrop, I am keen to impress on anyone just how welcome I felt during our visit. We were four good friends who met together from afar. Madison, no stranger to this blog, had flown in from the States. Laura had journeyed from Switzerland and Celia had come from England. Celia sadly had to leave on my first day. As we stumbled along through broken Spanish in our interactions, we were greeted by nothing but patience and kindness.

We spent our days laughing, drinking far too much wine, eating some of the greatest pastries on planet earth and admiring the creativity on display around the city in the world renowned Girona Flower Festival.

In all, it was a joyous first experience of a country that I can see myself visiting again and again. Gracias España! 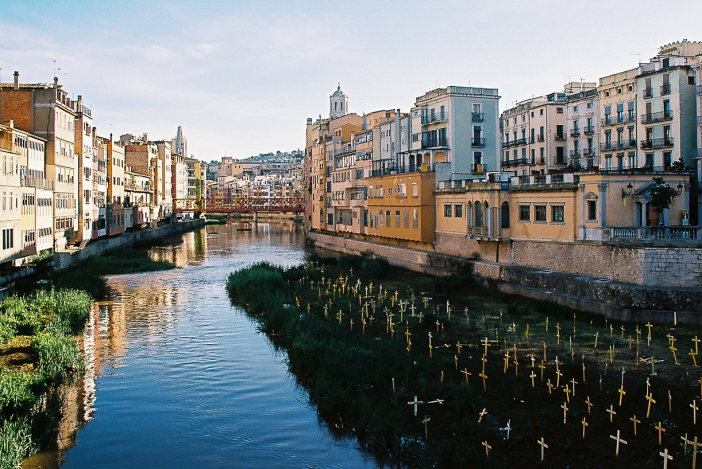 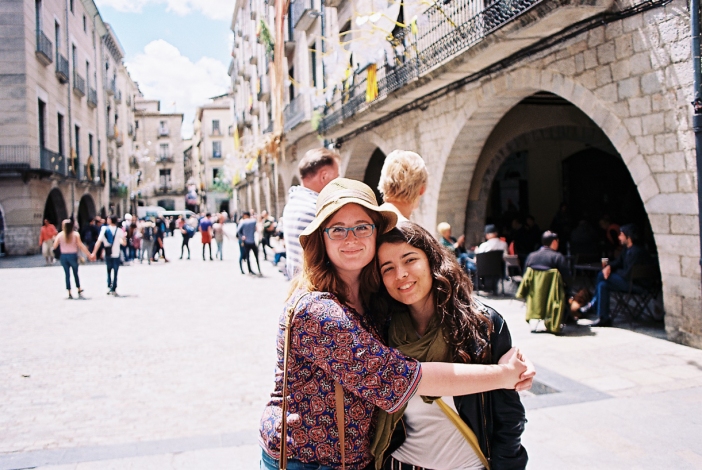 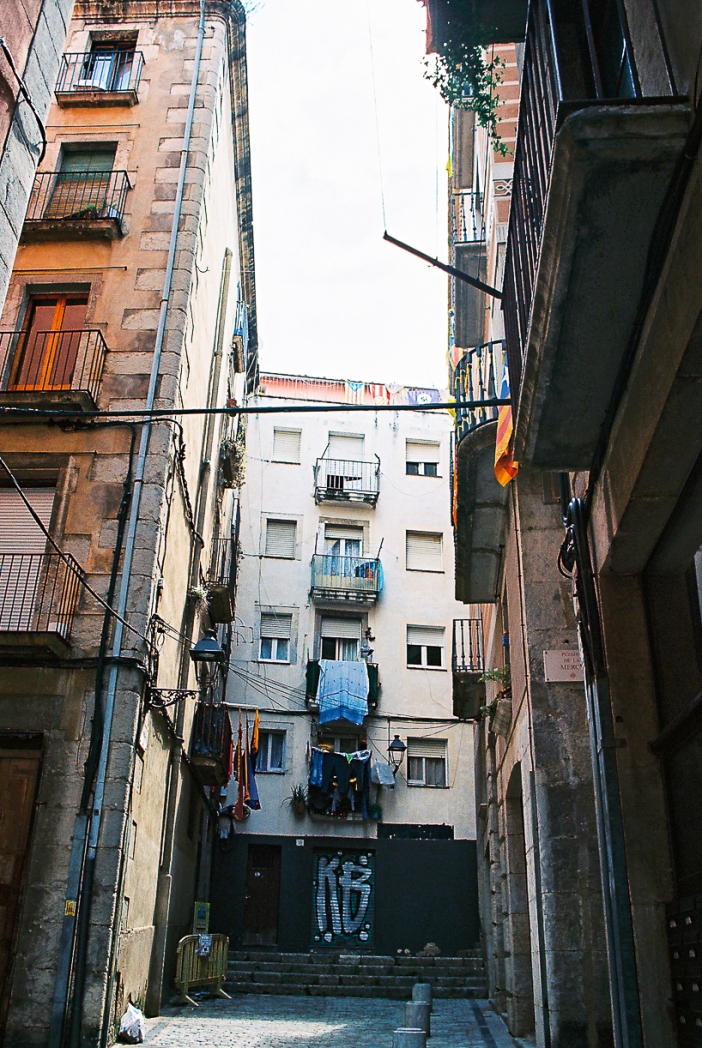 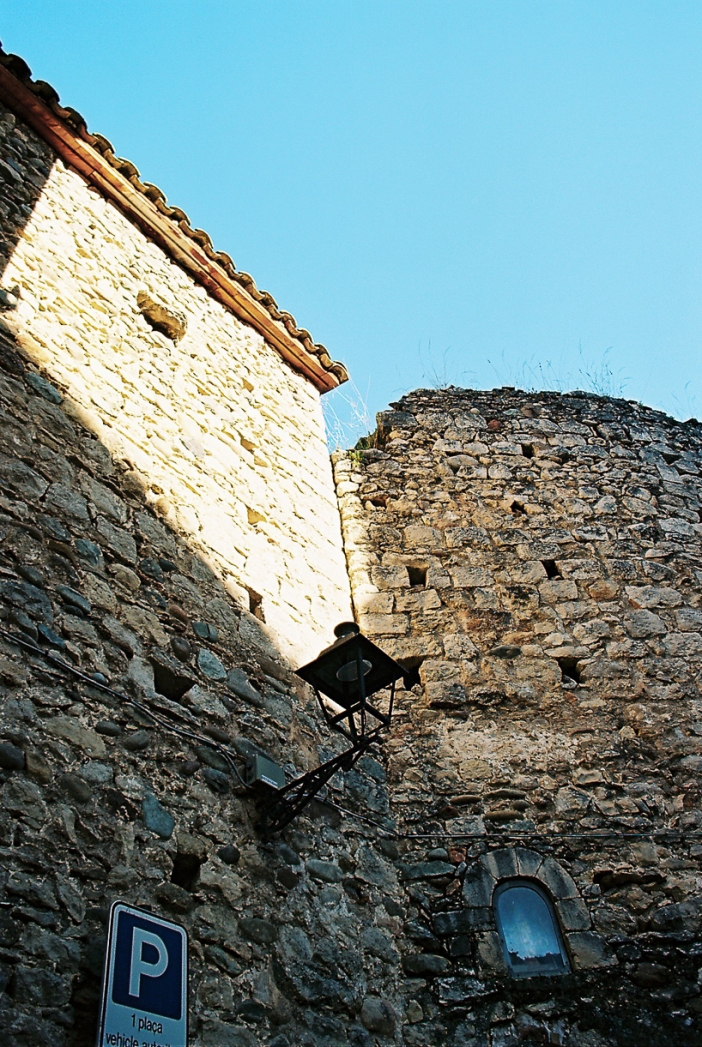 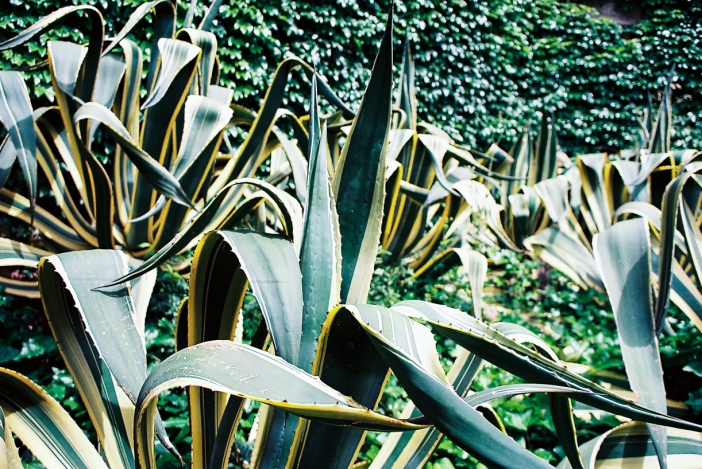 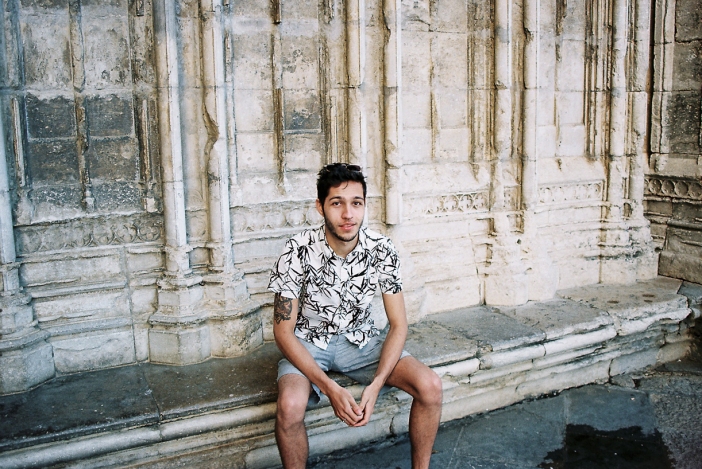 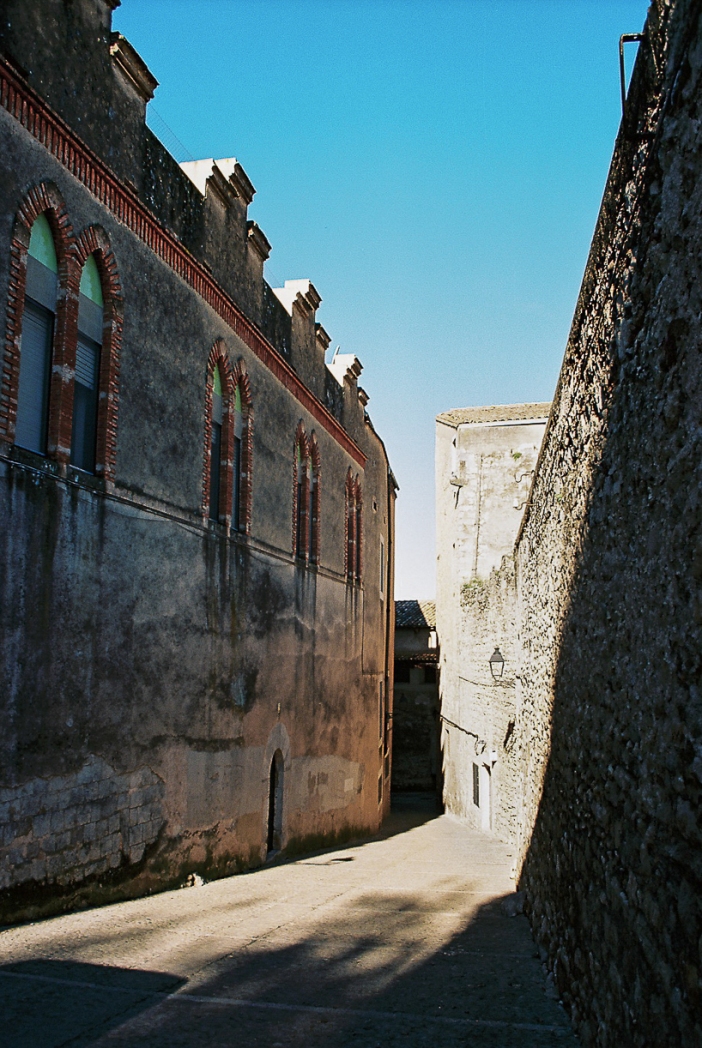 Since settling in to my study city of Bath, a few things have changed with regard to my film shooting habits. I have had to adapt to some differences, the core of which is that there are no pro photo labs, and this means no black and white film development. I should mention that in the case of necessity, it is possible to send black and white film to a pro lab elsewhere, but this can take anywhere in the region of two weeks, and cost more, making it impractical. A potential solution is to shoot one of a new breed of C41 colour process black and white films. I tried the 400 speed offering from Kodak.

One of the reasons why I was particularly interested in the way in which the results came out, is because the C41 process is very well established, and has very little variation, particularly in commercial development outlets. So where, with black and white film it is possible to get varying results dependant on how the film was developed, how much it was agitated and so forth, I had a sense that I would get very consistent results with the C41 film.

You can see here and here, that some of the native black and white film I have used before has produced rather contrasty, grainy results.  That kind of shot undeniably has its own appeal, and can look great if that is what is desired. The contrast and grain of the images is also dependent, as mentioned before on the way in which the film is developed, but when you are relying on others to make that decision for you, what happens is that you end up taking what you get back. So the notion of a consistent black and white process has an undeniable draw.

In receiving the results back, I saw straight away that my hunch was based in reality. The images were remarkably smooth, and fine grained, particularly for a 400 asa film, and very much less contrasty than one might expect. One thing that I had also heard with regard to this particular Kodak emulsion, is that the images may in fact come out with a slight colouration. The images were still monochrome, and the effect was very subtle,  but there nonetheless. I therefore converted them to a black and white colour palette, which eliminated the issue.

The next thing that I wanted to know about the film was what the dynamic range or in film terms, the exposure latitude was like. The exposure latitude of a film is the quantity of detail that can be picked up within the range of the highlights to shadows. At what point does the detail just fade to black in the shadows, or blow out in the highlights? In order to test this, I wanted to subject the film to one of the most high contrast situations possible; night photography. On an ice cold evening I went into the middle of the city, and shot a series of long exposures. I metered using the common idea that you have more leeway with film in over-exposure than under-exposure. I would therefore frequently add an extra 1/2 a second to whatever my meter gave me for the scene. I was pleased with the result, particularly as metering with an unfamiliar film in extremely high contrast situations is difficult to make exact.

Overall my experience of Kodak’s C41 black and white film has been an encouraging one, and I would have no trouble using it again, particularly due to the convenience of the C41 process which allows me to get it developed locally and relatively inexpensively. My feeling is that there can never be any substitute for real black and white films like Tri-X ,HP5 or Neopan, particularly in terms of printing, but I am glad that, even in my current circumstance, a quality black and white option is still available.